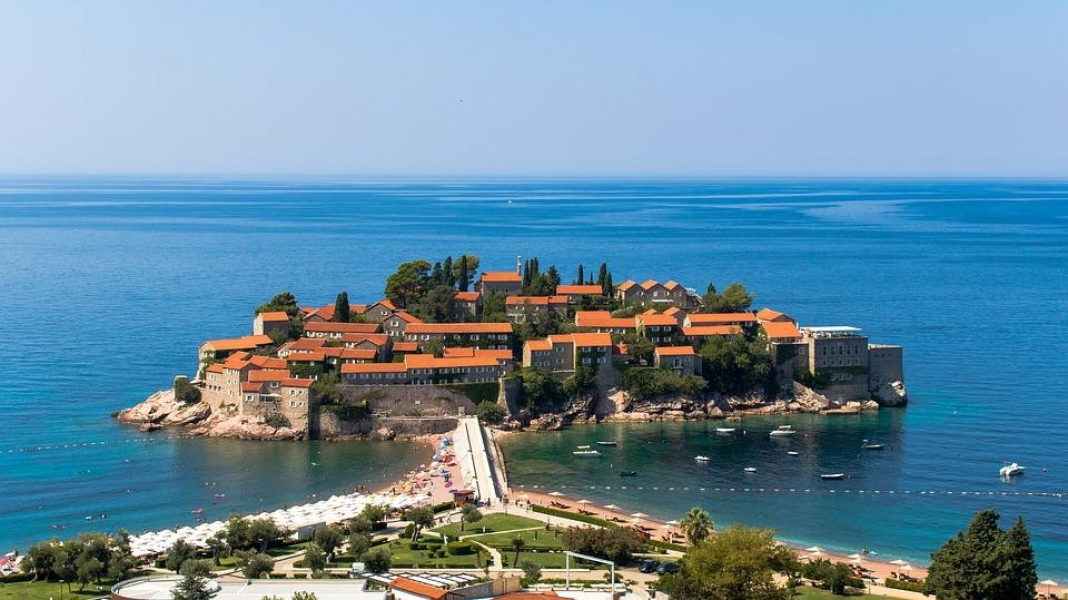 Arrival of rich Ukrainians, but also a large number of Russians, in the past three months has influenced the jump in real estate prices, but also the way of life and business of the local population, which is now adapting to new neighbors and the crisis in the world. That raised the price of a square meter by up to 50 percent in some places, employees of real estate agencies on the Montenegrin coast told nova.rs.

Preparations for the summer season in coastal places in Montenegro this year will look somewhat different from previous ones.

"Since mid-March, there are more and more Ukrainians and Russians in coastal cities. Most of them are in Budva, Bar, Kotor and Tivat. Prices per square meter for the purchase of apartments and houses have jumped dramatically. Ukrainians rarely buy real estate, mostly rent apartments and houses for a year. on the coast, in the fresh air, in the sun, all summer, and probably longer. They will certainly not go to Cetinje, Niksic or Berane, it is normal for them to come to the sea. In order to insure themselves, those Ukrainians who did not have money went to Germany. A colleague who works there told me that Ukrainians receive help from the Germans, from the state, 950 euros a month, and they are provided with accommodation. the state cannot help us either, much less the Ukrainians or to anyone else, so only those who do not need financial help come here, "said Nikola Kotlaja, a manager at a real estate agency on the Montenegrin coast.

Apart from the Ukrainians, he emphasizes, despite the sanctions and non-existent direct flights, there are more and more Russians.

"People from Russia come to Montenegro, mostly through Serbia, and they come to the coast and flee from the political situation in their country, which is not good for them because of business. They rent apartments and houses en masse. However, rich Russians and Ukrainians brought our locals population, but also seasonal workers and our regular guests, tourists, who come every summer, in an awkward position.Now the prices have jumped so much that 'ordinary mortals' can not afford to pay.Works from the region, who come to the coast every year and they work in the season, they rented apartments for 400 euros, and now they can hardly find decent accommodation for 1,000 euros. These are abnormal price jumps, "says Kotlaja.

However, real estate is mostly bought by Montenegrins.

"The buyers are mostly ours, people from Montenegro. We survived the nineties, we remember what inflation did to us and now we are smiling at another, maybe worse. People are in a panic, so they all picked up the money from the pallets and spend it on real estate, because soon the money itself, as such, will mean nothing to them. The question is what they will be able to buy with it, and when they have real estate, it is still worth something. Also, when they buy, they immediately rent to Ukrainians or Russians, they see that it is now a lucrative business, so most of them turned to the real estate business ", says the interlocutor of Nova from Montenegro. The prices of square meters have jumped so much that until recently, tenants had to urgently leave the apartments in which they lived as tenants, because the owners sold the property to a Ukrainian or a Russian in vain.

"The neighbor lived in an apartment for five years as a tenant, in the hills above Budva, which is quite far from the city. Two weeks ago, the owner sold the apartment to Ukrainians for 3,000 euros per square meter, and until this year the square was twice cheaper. He told her literally overnight that he had to move out. Also, a friend from Tivat rented an apartment to a family from Ukraine for a year and took close to 10,000 euros in advance. Everyone is rushing to sell or rent a property now while prices are high, "says Jasmina Ćirković, a lawyer from Budva.

Apart from the fact that the prices of apartments have jumped, the local population on the coast, especially traders and caterers, are adapting to people from Ukraine, so many have had problems because they are used to Russians, and it is difficult to distinguish them.

"How do I know if a Russian or a Ukrainian entered my shop, when everyone speaks Russian. If I'm wrong, they both shout right away. It so happened to me that they were almost tourists from cruise ships, from Western Europe, they entered the shop , put souvenirs in a bag, and just when they wanted to pay, they saw a T-shirt with Putin's face hanging on the wall, and they brought it all back. They were still shouting at me to spread Russian propaganda. that we sell grandmothers, mugs and T-shirts with Putin and the Russian flag, but now that is a problem, so we had to remove everything Russian ", says Đuro Popović, a worker in a souvenir shop in Kotor.

His colleague from Budva, however, will not hide anything, but he is hiding.

"I have not had any unpleasant situations, but the fact is that now there are many more Ukrainians than Russians, and there are tourists from the West who prefer Ukraine and are terrified of stories about Russia and Putin. Tourists come to us from all over to buy souvenirs. I don't want to say anything, I don't want to argue, I just want this madness to go through and we can somehow survive and feed our families. We have T-shirts with Putin's picture. so the one who stares will see them. Maybe someone still wants to buy that, which I can put away, "says Danijela, a souvenir shop worker in the Old Town.