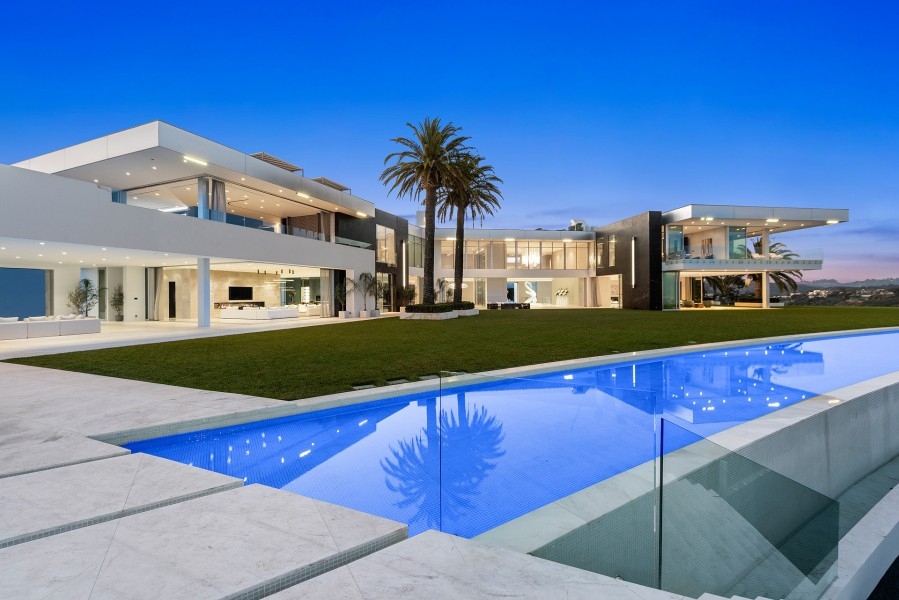 The One, which was dubbed the world's largest and most expensive home not only in America but also in the world, finally got its owner after several months and auctions. Richard Saghian, CEO of the fashion brand Fashion Nova, purchased a spectacular mansion in Los Angeles' posh Bel Air district, with a total area of 9,750 sqm. 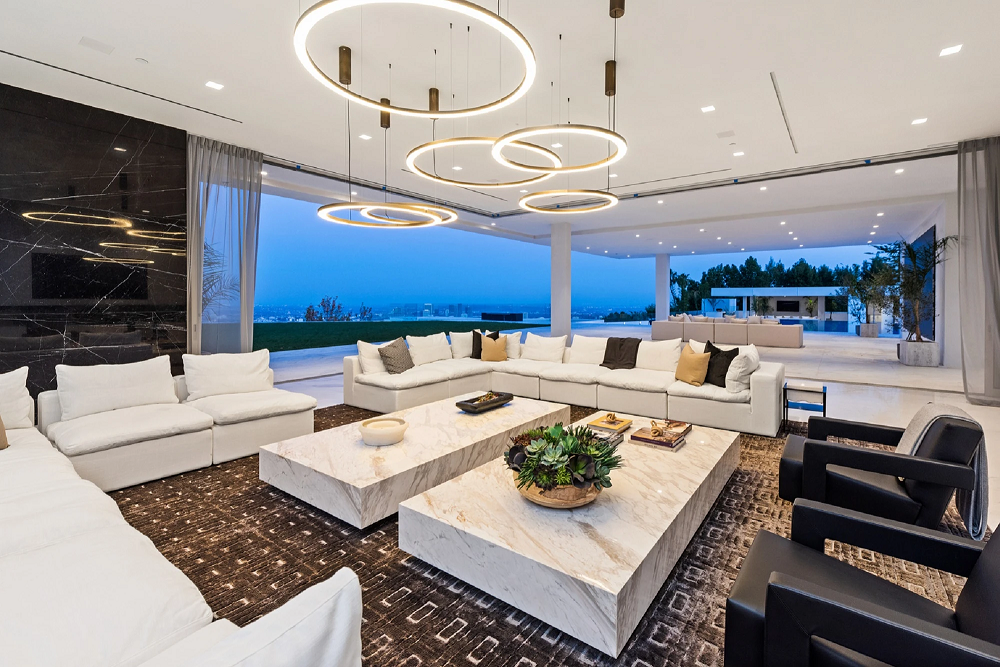 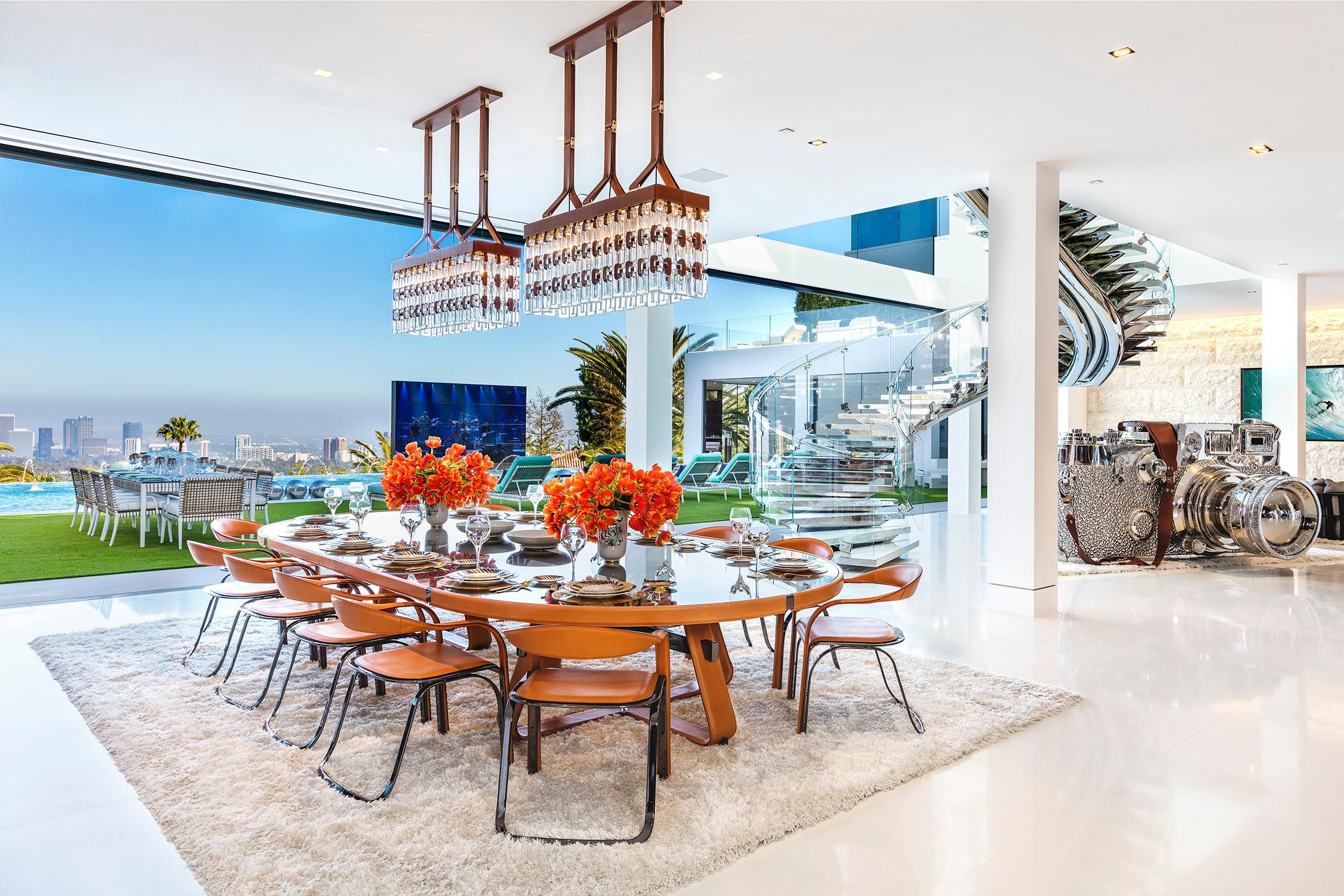 For this money, the owner will enjoy a luxurious modern castle with 21 bedrooms, 42 bathrooms, a living room of 500 sqm, five swimming pools, a cinema, a night club, a spa, a beauty salon, a wine cellar with 10,000 bottles, a garage with 30 parking spaces, and views of the Pacific Ocean. 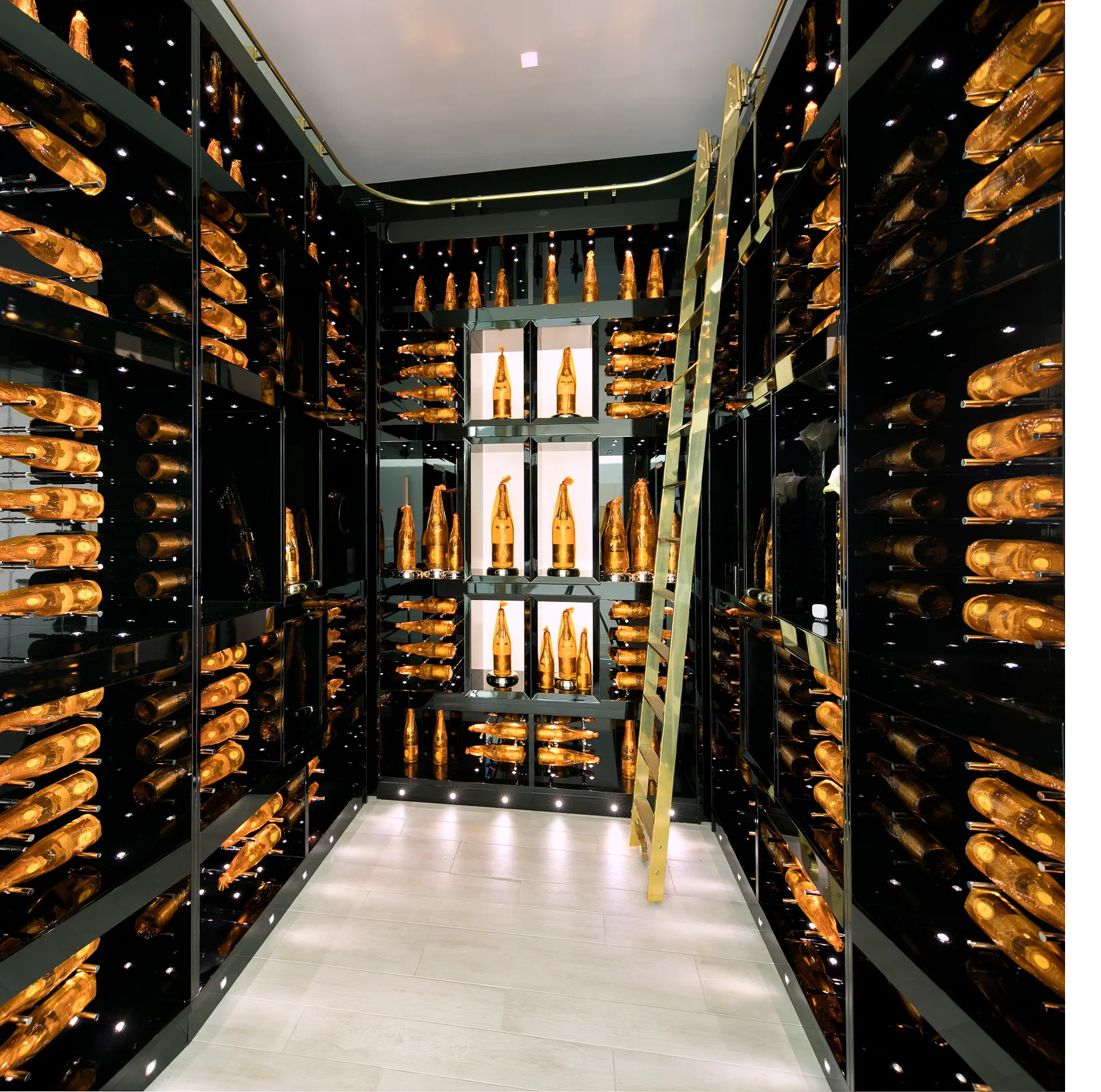