HOUSE PRICES IN THE EU HAVE INCREASED MORE THAN 40 PERCENT 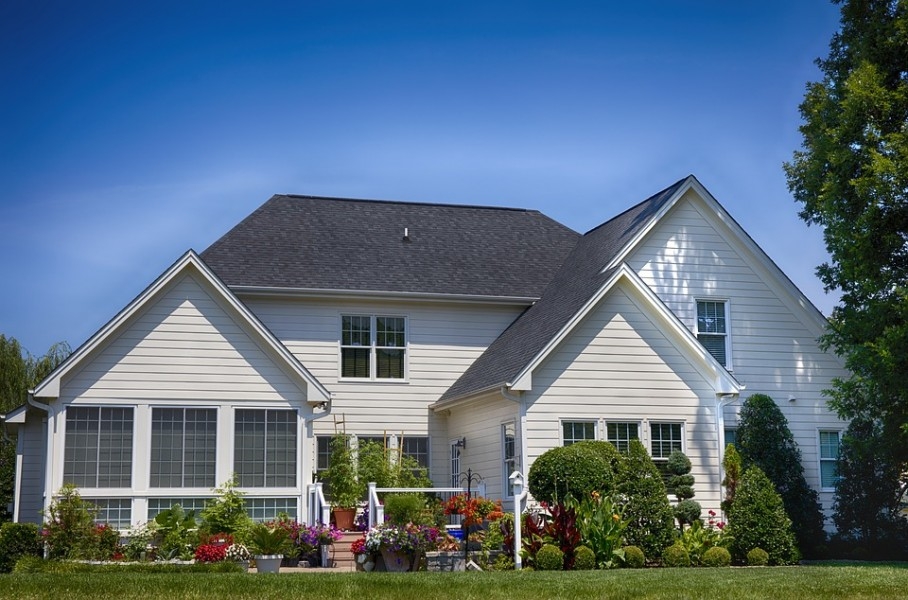 In the period from 2010 to the fourth quarter of 2021, the rent of houses in the European Union increased 16 percent, and the prices of houses 42 percent, according to the data of the EU Statistical Office (Eurostat).

The report points out that house prices have more than doubled in Estonia, Hungary, Luxembourg, Latvia, the Czech Republic, Austria and Lithuania since 2010. 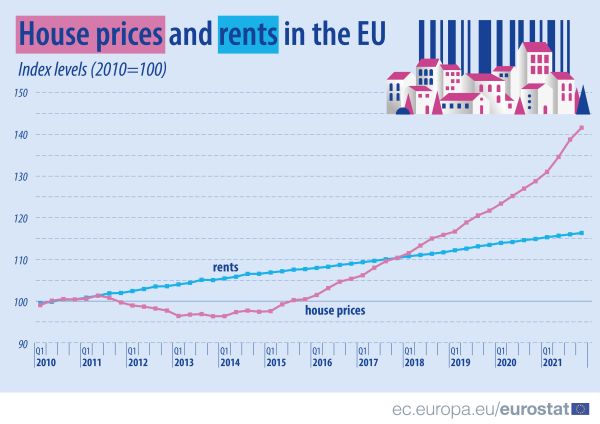 When comparing the fourth quarter of 2021 and 2010, house prices rose more than rental prices in 19 EU member states. House prices rose in 24 EU member states and fell in three, with the largest increases in Estonia (+156 percent), Hungary (+128 percent) and Luxembourg (+124 percent). Eurostat recorded a decrease in Greece (-23 percent), Italy (-12 percent) and Cyprus (-9 percent). 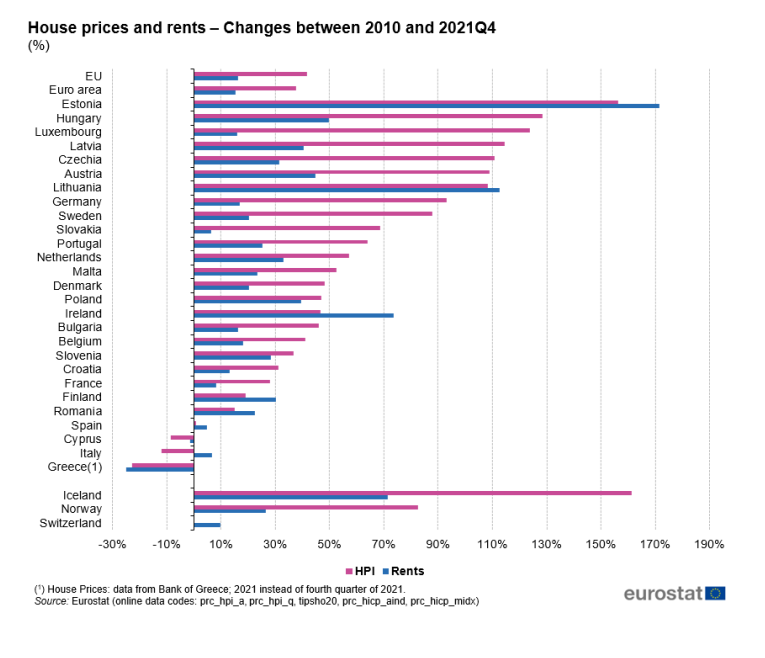 When comparing the fourth quarter of 2021 with 2010, house rental prices rose in 25 EU member states and fell in two, with the largest increases in Estonia (+171 percent), Lithuania (+113 percent) and Ireland +74 percent). Eurostat registered a decline in Greece (-25 percent) and Cyprus (-1 percent).

The total amount of money on the real estate market in 2021 amounted to 6.1 billion euros, which is an increase of 47 percent compared to 2020, according to data from the Republic Geodetic Authority (RGZ).