1.6 BILLION EUROS INVESTED IN REAL ESTATE IN SERBIA IN THE FIRST THREE MONTHS 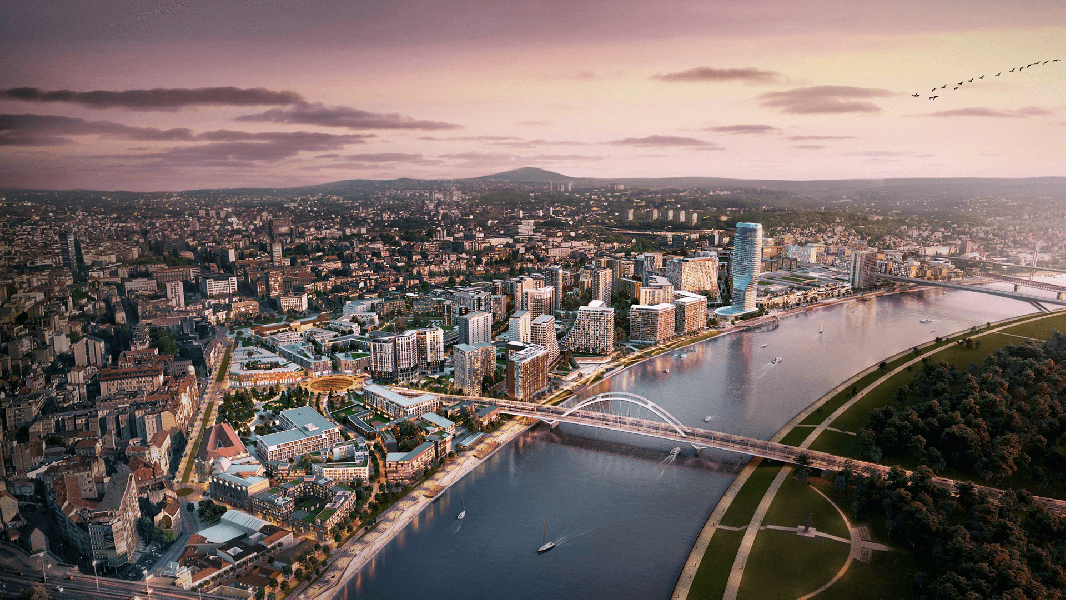 Real estate in Belgrade was the most wanted in Serbia in the first quarter of this year, with the highest price per square meter of a staggering 9,115 euros per apartment in Belgrade Waterfront, according to a report by the Republic Geodetic Authority (RGA).

In the first quarter, the amount of money invested in real estate in Belgrade reached 807.9 million euros, which is an increase of 21.2 percent compared to the same period in 2021.

That amount makes half of the total turnover in the real estate market in Serbia in the first three months of 2022, which amounted to 1.6 billion euros, reports RGA.

The turnover on the real estate market in Serbia in the first quarter increased by 23.1 percent compared to the same period last year, which has so far been a record for real estate transactions in our country, according to the RGA report.

The amount of money invested in real estate in the first three months has doubled compared to the first quarter of 2019, since when there has been a steady increase in turnover in this market.

The number of concluded sales contracts also shows continuous growth. In the reporting period, a total of 32,164 contracts were concluded, which is 6.7 percent more than in the first quarter of last year.

The RGA points out that the number of concluded sales contracts in the first quarter is as much as 47.1 percent higher than in the same period in 2019.

Most of the money in the sale of all types of real estate at the level of Serbia was invested in apartments. 889.5 million euros were invested in this type of real estate, which represents a 57% share in the total investment in real estate.

Apartments are most often paid from loans, and the share of their payment in the first quarter of 2022 is 28 percent.

In the largest cities in Serbia, apartments were paid the most from loans in Niš (40 %), followed by Novi Sad (33 %), Belgrade (31 %) and Kragujevac (25 %), according to the Republic Geodetic Authority.