UKRAINIANS ARE READY TO REBUILD CITIES AND INFRASTRUCTURE 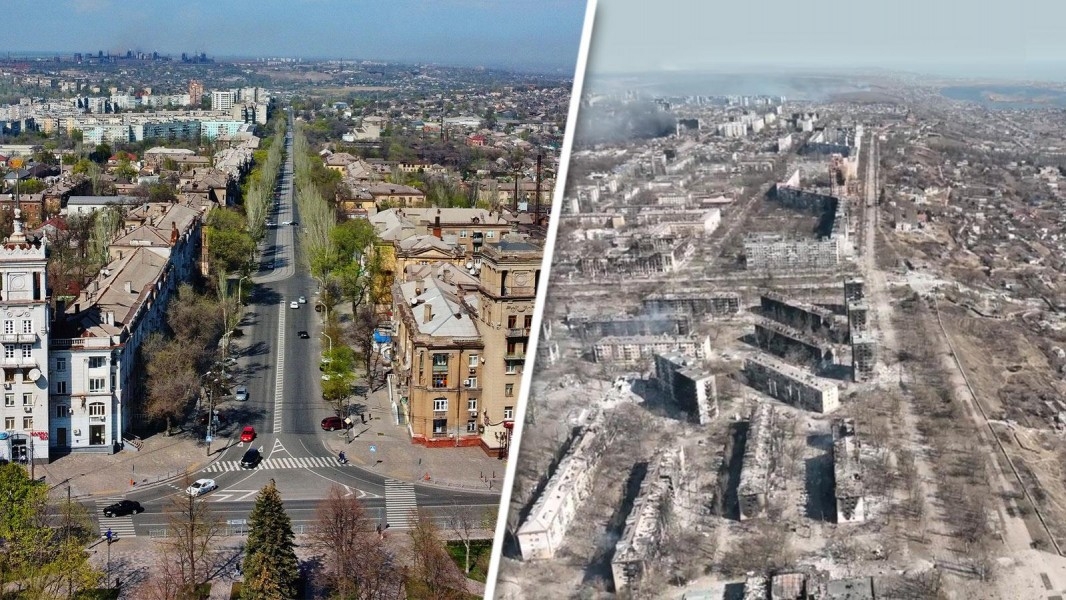 The war launched by Russia on February 24th is still going on in Ukraine. Infrastructure facilities are being damaged every day. The cost of damages that experts share changes daily. According to the Centre for Economic Policy Research, the total expenses for reconstruction will range from $220 billion to $540 billion, writes property-forum.eu. The possibilities and challenges of rebuilding Ukraine will be discussed at Property Forum’s upcoming European ESG Property Forum 2022, which will be held in Warsaw on June 1st.

In coordination with international organizations, the state has already started working on a plan called U24 to renew the country's infrastructure. According to the Prime Minister of Ukraine, Denys Shmyhal, it includes three stages: the first one is an emergency response to restore temporary objects and infrastructure; second, fast recovery after the end of military actions on the territories; third, sustainable rebuilding of cities and infrastructure, which will go in line with the EU policy. 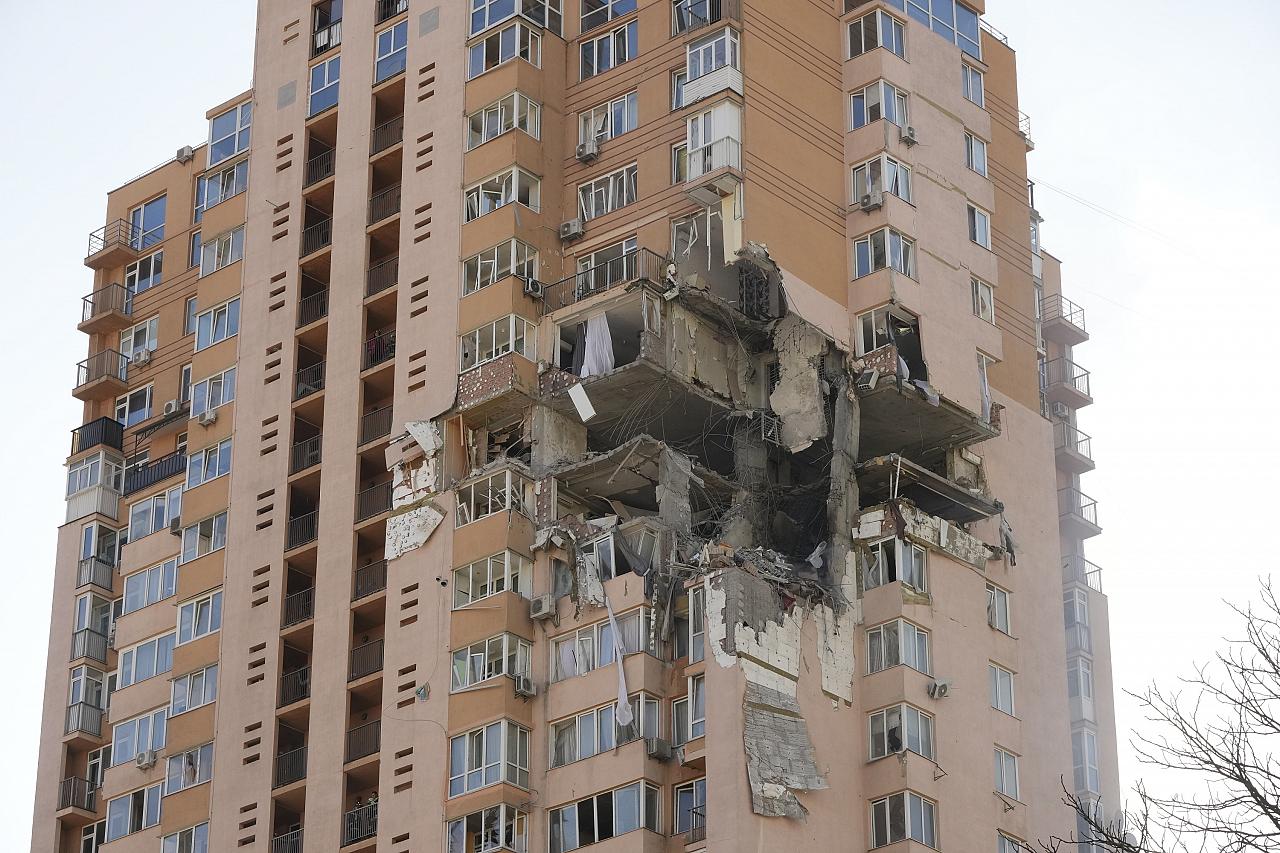 The construction sector will be among the most important ones for the country's rebuilding. According to the Managing Director of UkraineInvest, Sergiy Tsikvach, international investors from the construction, construction waste and service sectors are interested in entering the market once the war ends. Large local investors also admit they have been focusing on the property sector. They believe that industrial parks will become the critical driver of Ukraine's economy, and plan to focus on their development. Such projects will allow renewing work and offer more jobs to the local people.

The construction of new residential projects is an urgent question, as well, and will remain such for a longer time. The CEO of Dragon Capital, Tomas Fiala is considering launching social projects, specifically residential development in the Western part of Ukraine for people who lost their homes or left the country.

"Local authorities help us to find owners of incomplete constructions. We want to buy them, finish the construction, build ready-to-move-in apartments and lease them to people under favourable conditions. We have identified around 1000 such apartments and are now looking for co-investors,” says Fiala. 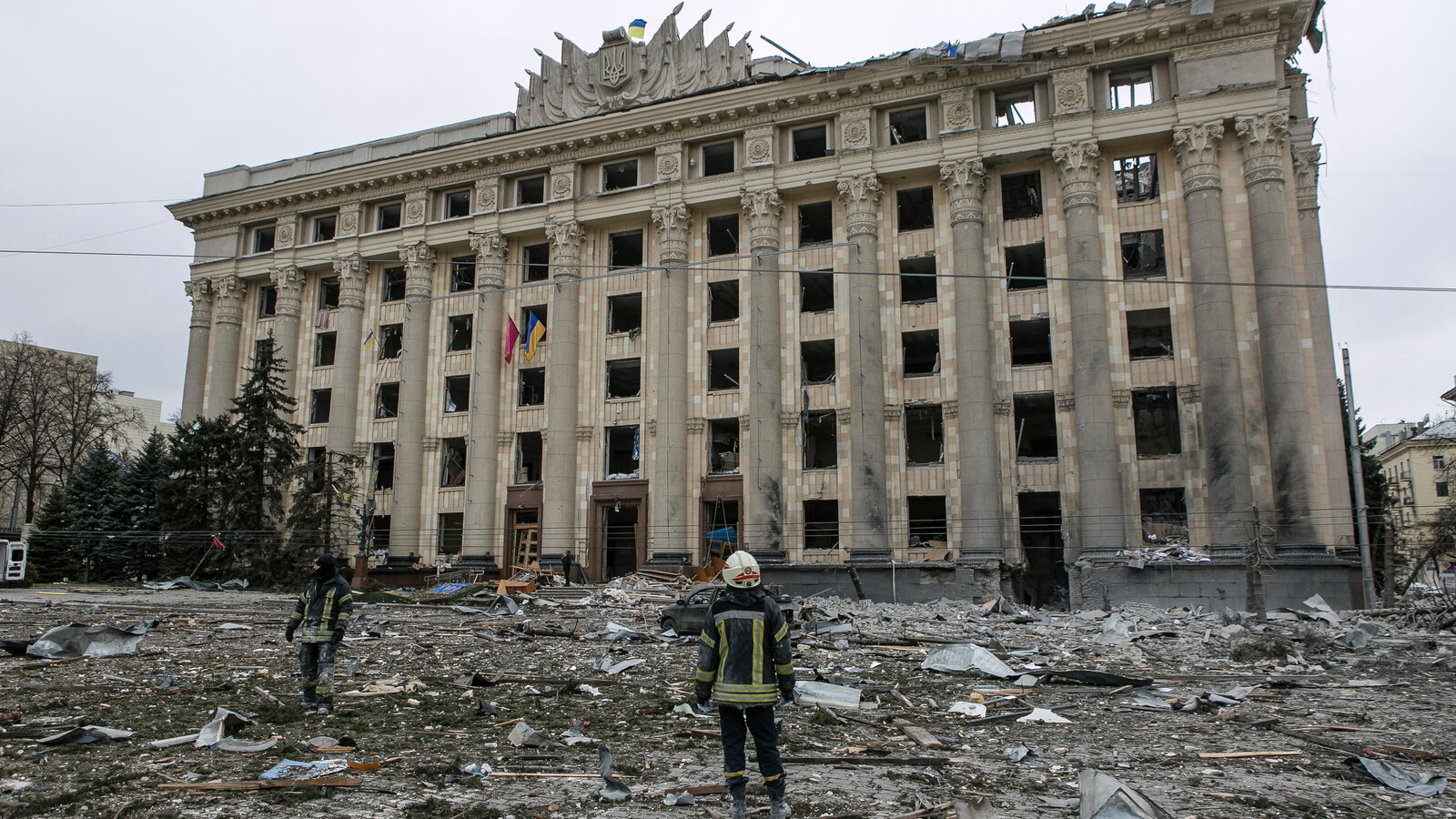 Similar projects are provided by other entrepreneurs as well. The CEO of Concorde Capital, Ihor Mazepa told Forbes that the company had placed 120 orphan kids in its private neighbourhood Shelest, turning it into an orphanage. Part of the expenses is beard by the investor, part by international charity funds. Mazepa also attracted international charity funds such as Direct Relief International, Children of War Foundation and University of Miami Global Institute to support the chain of clinics Dobrobut, which were closed after the launch of the war.

It is expected that the industry will require several years to bounce back. But it depends on the specific sector and region. While the western part of Ukraine will reach the pre-war level faster, the most damaged cities in the east should be rebuilt from scratch. At the same time, Ukraine still needs to win the war first, which requires vast international military aid, unprecedented sanctions against the aggressors, and according to Shmyhal, at least $5 billion per month to support the country’s economy.