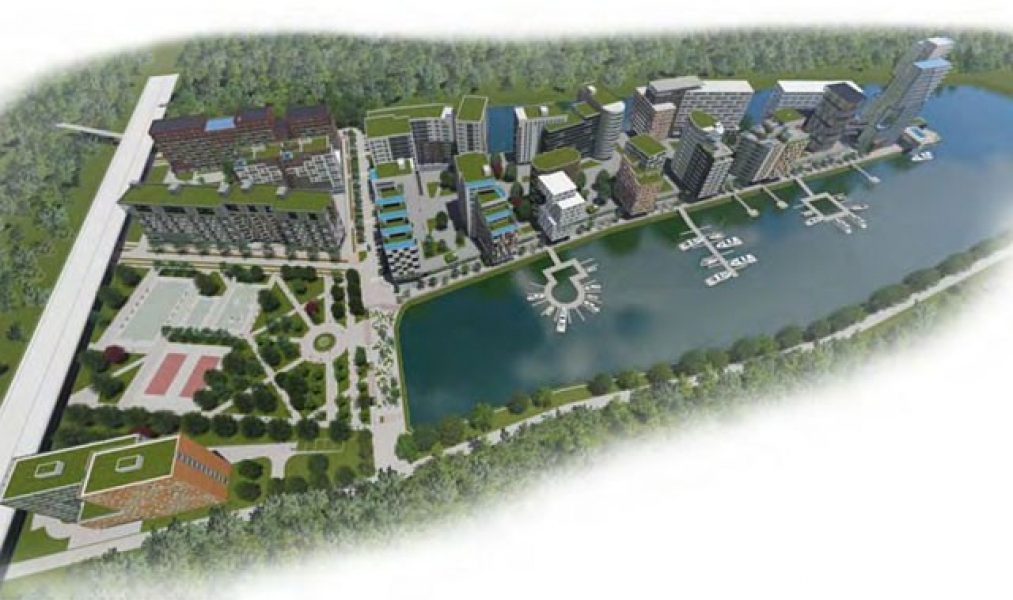 “An Analysis of Traffic with the Help of Micro and Macro Simulations of Traffic Flows in the Shipyard Location in Novi Sad”, which was prepared by Via Inzenjering doo in 2019, and which was submitted by the PE “Urbanizam” to 021.rs as per their request for access to information of public importance, shows that around ten buildings might be built in this area.

The two buildings which can be seen in the illustration have 20 floors each and are located on the part of the Shipyard (“Brodogradiliste”) parcel which goes into the Dunavac Bay. This location would provide a view to Dunavac, but also to the Fishers’ Island (“Ribarsko Ostrvo”), according to ekapija.com.

Furthermore, there are another ten buildings, as well as a boat dock.

According to the Analysis, the design “is based on the data obtained from the investor for the newly planned complex in the Shipyard location”. Based on that, the Analysis also presents new traffic zones, connectors and a network.

The 021 portal asked the PE “Urbanizam” additional questions in order to learn whether the look of the Shipyard, such as it is presented in the Analysis, is definitive. As they said, the photograph that illustrates the potential look was not prepared by “Urbanizam”, but Via Inzenjering.

– Via Inzenjering defined the illustration in rough outlines, since it is not the subject of the analysis which deals with the traffic. Further development through detailed development plans is required for said area, which is only subsequently to define the concrete parameters for said parcel – “Urbanizam” says in its response.

The conclusion is that said photograph “does not reflect the planned urban solution for the Shipyard area”.

They remind that the look was presented based on the data obtained from the investor for the newly planned complex.

The space is divided into five zones, one of which is exclusively a business zone, whereas another is exclusively residential. Other zones are mixed and intended for both residential and commercial features. A hotel is planned in one zone as well, so “a balanced ratio of traffic directions” is planned, due to the arrival of guests to the hotel.

According to estimates, there could be 2,299 apartments in these zones, in residential and mixed buildings. The total floor area of the planned facilities is 39,600 m2.

The project task plans for vehicle traffic to be banned on a section of Ribarska Street (from the intersection of Evrope Blvd to 1.300 kaplara Street, to the turning toward the newly planned complex in the Shipyard location), due to jeopardizing the bicycle traffic. However, in an agreement with the PE “Urbanizam” giving priority to cyclists in another way was considered.

According to the Analysis, the current situation is that, in the afternoon hours, the routes that stand out as the busiest ones are Cara Lazara Blvd, the newly designed bridge, Evrope Blvd and Patrijarha Pavla Blvd. As said, the Freedom Bridge will thereby be unburdened in terms of traffic. A simulation of the state with the complex, and without the bridge, was also prepared, and it was determined that this option “cannot function”.

The conclusion says that, in order for the observed zone to be able to function in the future, a project of a zone-based system of managing intersections with traffic lights, a project of managing the traffic on the new bridge, a project of the reconstruction of the intersections and turning roundabouts into “turbo roundabouts”, the reconstruction of streets with an increase in the number of traffic lanes, the introduction of new public transport lines and the improvement of bicycle traffic all need to be done. 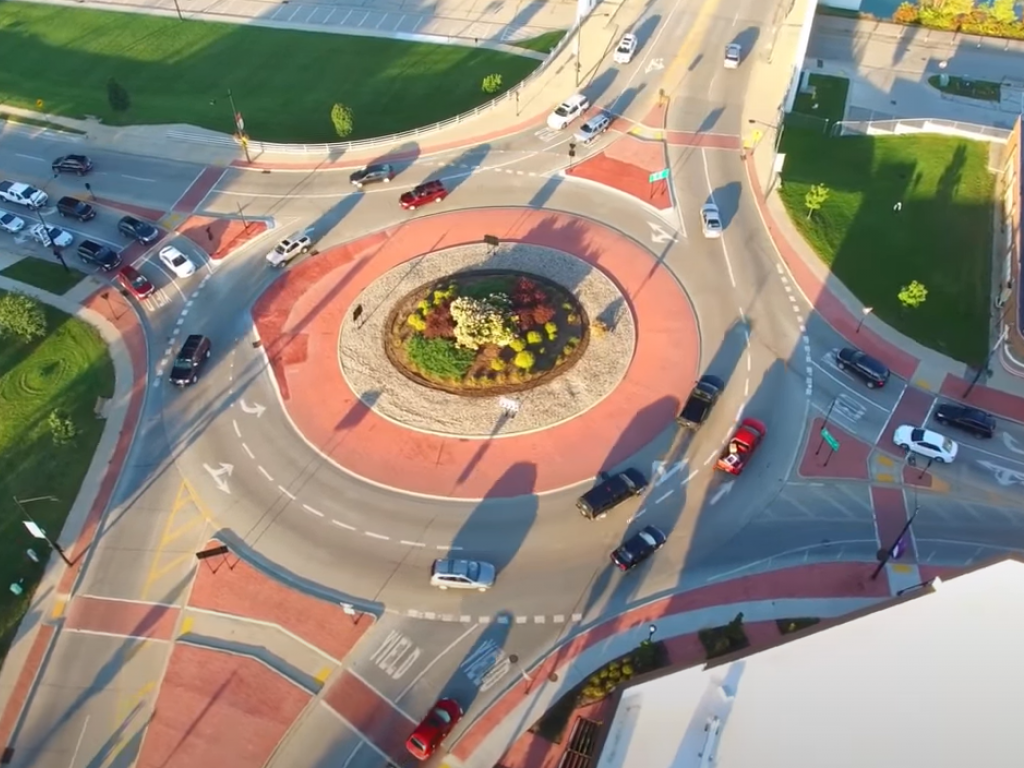 It is added that this traffic network option is not ideal, but that it will be able “to meet the traffic needs arising from the traffic projections and the construction of the planned complex in the Shipyard location in Novi Sad”.