EXPANSION OF RESIDENTIAL CONSTRUCTION IN BELGRADE 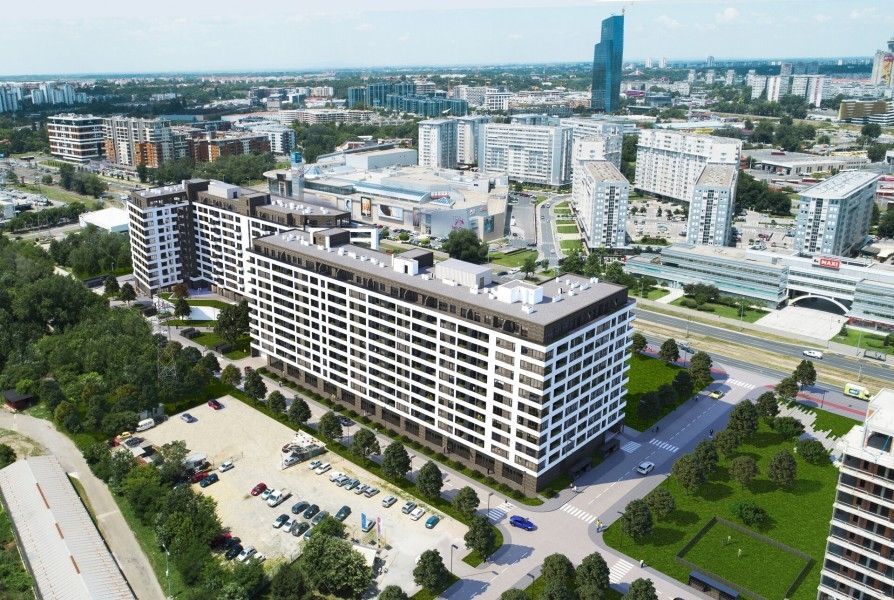 Data on real estate transactions and issued building permits show that housing development has been one of the strongest sectors of the real estate industry in Serbia in recent years, with a particular expansion in Belgrade. According to the report of the Republic Geodetic Authority, out of a total of 50,275 apartments traded in Serbia last year, more than 30,000 were purchased in the capital. Last year, a record number of building permits were issued, more than 30,000, most of them for the construction of new residential buildings in Belgrade. 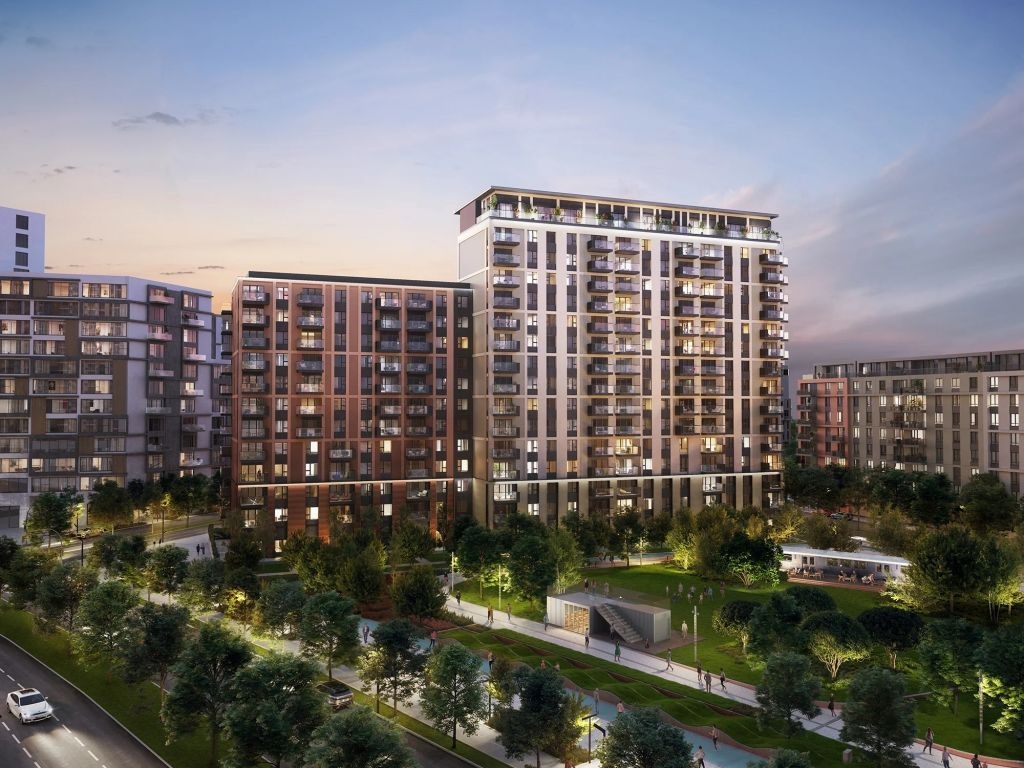 This statistic is best illustrated by active construction sites in practically all Belgrade municipalities. Apart from the Belgrade Waterfront project, which has 15 buildings under construction in addition to the seven that have already been completed, hundreds of thousands of square meters of residential space are being built in various locations throughout Belgrade, with some of them ready for occupancy by the end of the year. 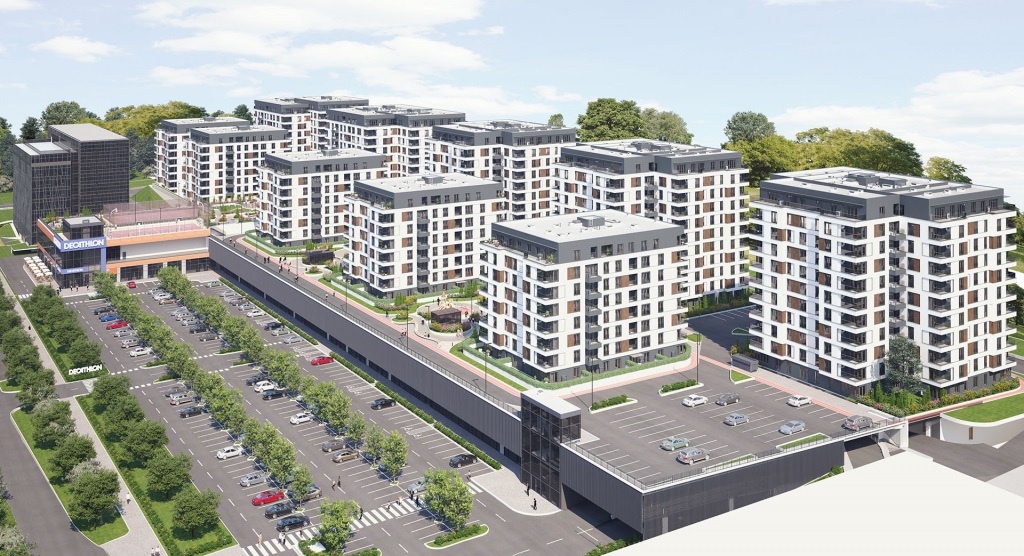 One of the biggest new projects is the construction of the residential part of the multifunctional complex BIG Residences on Višnjička Street in Karaburma, which will form a whole with the BIG Retail Park and BIG Fashion Center. With an area of 180,000 sqm, the complex will include 10 residential buildings with about 1,000 apartments, a large garage with 2,000 parking places, and 50,000 sqm of commercial space. The construction of the first phase of the residential part is currently under way. The deadline for the completion of the first three buildings is planned for June 2023. The investor is the Israeli company BIG CEE, which operates in our market as one of the largest retailers. The BIG Residences project is their first housing development project. 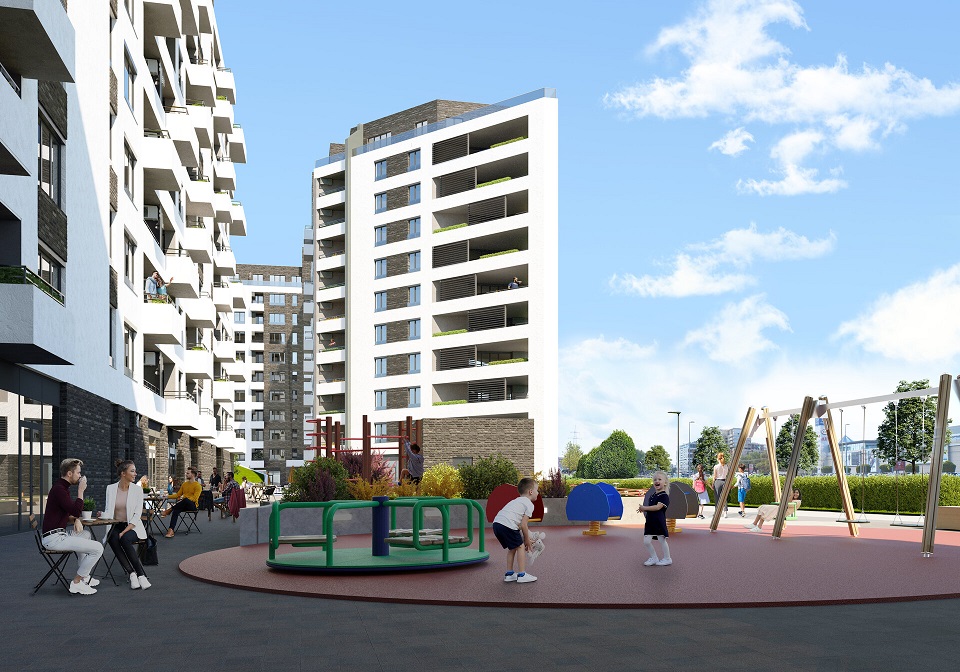 The Lastavice residential and business complex is being built in New Belgrade's Block 58, across from the Delta City shopping center on Jurija Gagarina Street. The complex consists of two corner buildings in the shape of the Latin letter L. The total area of both buildings is 69,100 sqm. The building will feature 424 apartments and 68 suites, as well as 600 parking places in underground garages and 39 retail and service outlets. The investor is the Czech company Urban Developers and Investors (UDI), which has been operating in the markets of the Czech Republic and Slovakia for 30 years and has recently made a business step into the markets of Serbia, Hungary, and Poland.