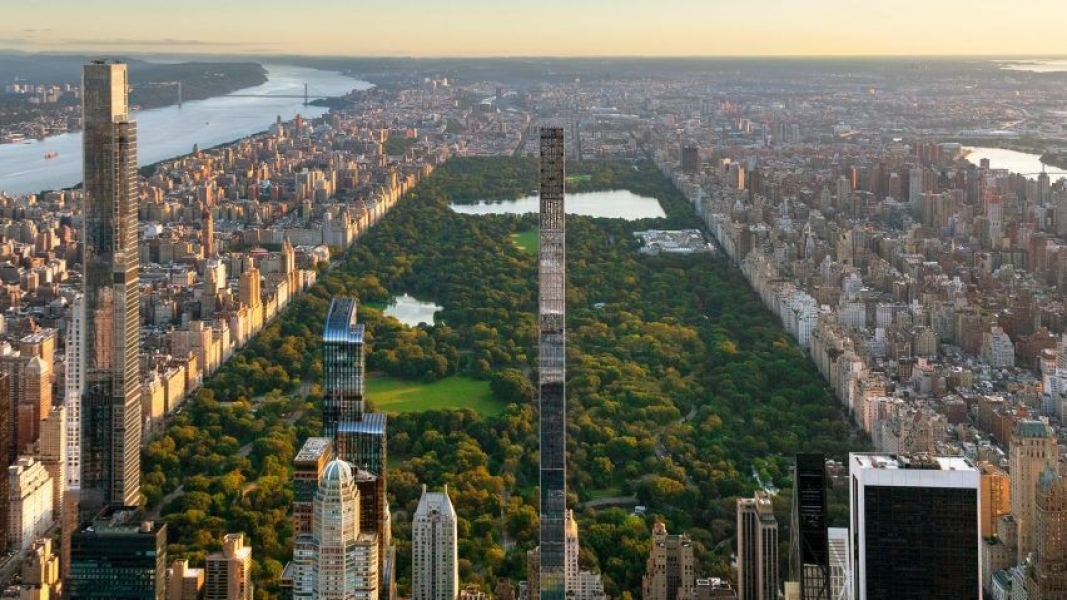 The final exterior cladding elements have been added to a supertall skyscraper in New York, also known as Steinway Tower that is both the world's skinniest and the second tallest in the Western Hemisphere.

The 1,428-foot-tall (435-metre) tower reached completion last week, with the developers announcing that it is ready for residents to move in, according to Gradnja.rs. 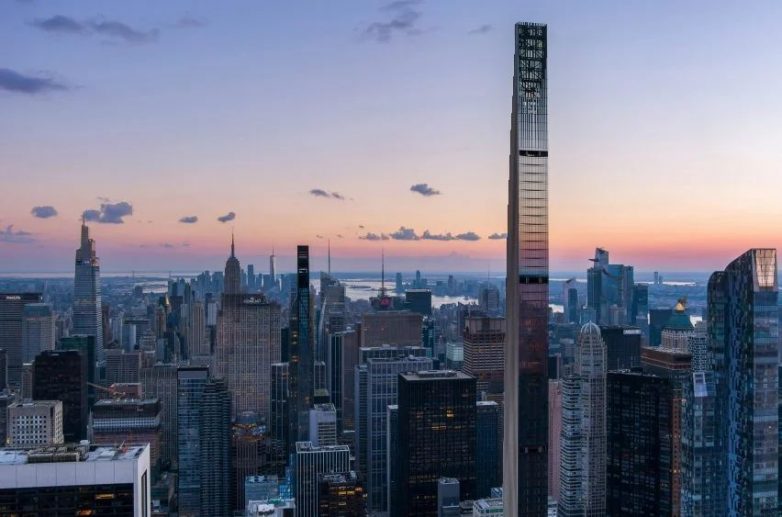 Located on what has come to be called Billionaires' Row in Midtown Manhattan, the SHoP Architects-designed tower reached supertall height in 2018 and has a height-to-width ratio of 24:1, making it the world's skinniest skyscraper.

The tower was announced in 2013 and ground broke the following year, but construction stalled in 2017 for financial reasons. According to SHoP, the tower was built with the highest strength concrete in the world. 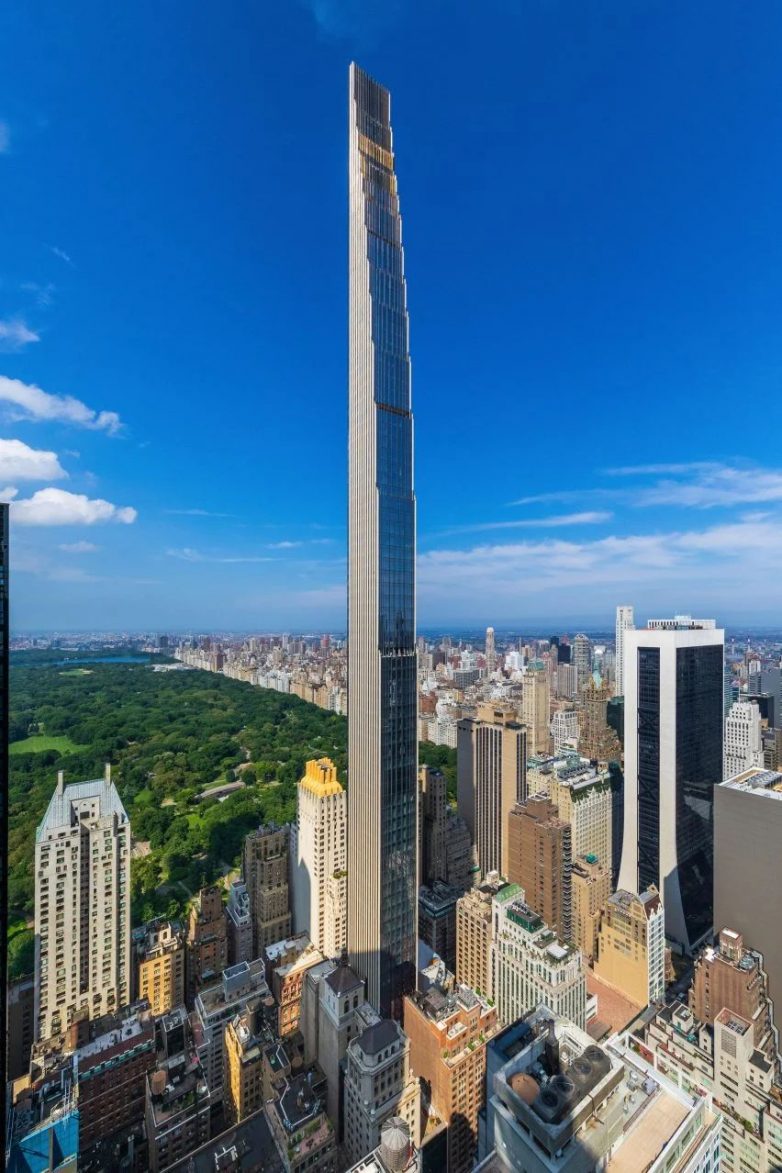 The tower accommodates one residence per floor, plus 14 in the adjacent landmarked Steinway building, brining the total to 60.

"Any preconceived notions that our team had about skyscrapers of New York City developments were replaced with an opportunity to do something that had never been done before," Gregg Pasquarelli, principal at SHoP Architects, told Dezeen. "As New Yorkers, we are incredibly proud to add a new icon to our skyline." 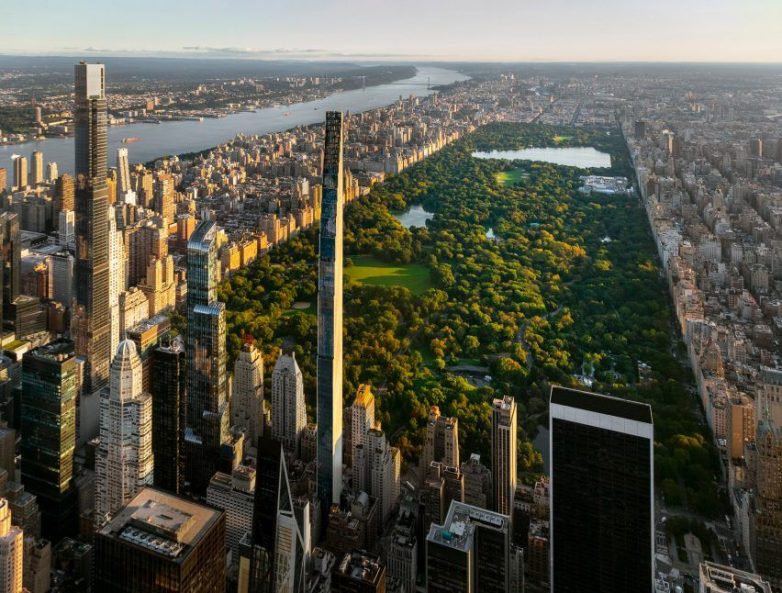 The building tapers to flat edge at its peak. Its east and west facades are clad in terracotta tiles with bronze accents, while glass curtain walls face Central Park to the north and Lower Manhattan to the south. The interiors were executed by Studio Sofield.