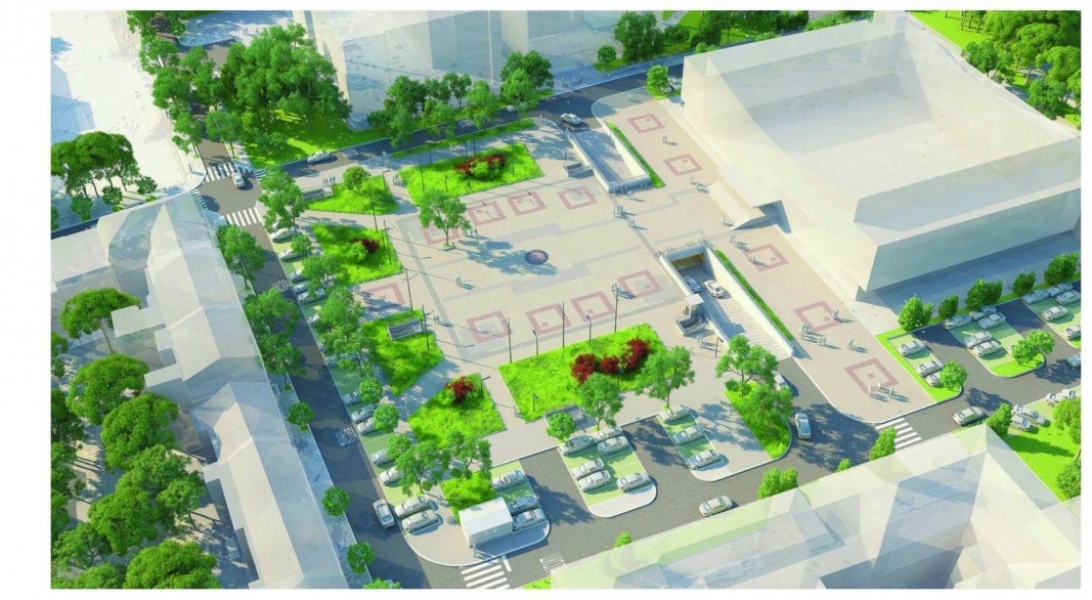 A tender for the construction of an underground garage beneath the plateau of the Sports Center "Pinki" in Zemun has been announced by JKP "Parking Service," and a tender for a garage in Skerlićeva Street in Vračar will be announced soon. The construction of garages in Vlajkovićeva Street and on the corner of Fruškogorska and Pop Lukina Street, is set to begin this year, according to Goran Vesić, Belgrade's deputy mayor.

The underground garage in Zemun will be 5,407 square meters in size, with 150 parking places on one underground floor. The facility will be equipped with contemporary automated equipment as well as a monitoring and management system. The garage will have a entrance on Gradski Park Street and an exit on Nemanjina Street. The plateau above the garage, which has been used as a wild parking lot for years, will be restored and divided into two sections: a green area and a pedestrian zone. 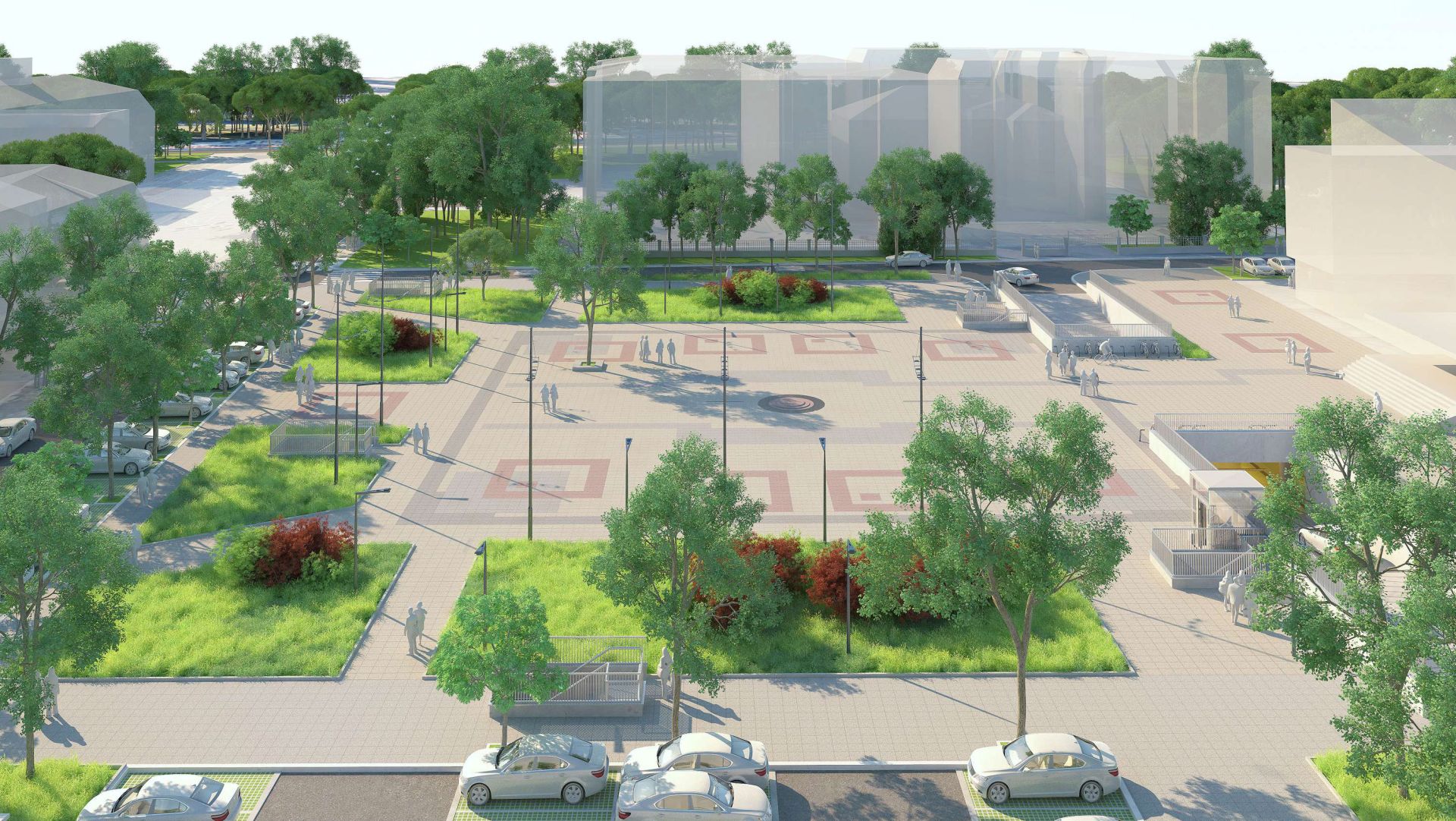 THE PLATEAU ABOVE THE GARAGE WILL PARTLY BE A GREEN AREA

It will be the first underground garage in Zemun and the first to be built in Belgrade after 17 years. Director of JKP "Parking Service" Andrija Čupković expects that the works will start in March. The estimated value of the works on the tender is around 700 million dinars, and the construction period is two years from the beginning of the works. Contractors can submit their applications until February 12.

"Parking Service" will soon announce a tender for the construction of a garage in Skerlićeva Street. This will finally solve the arrival of tourist buses to the Temple of Saint Sava, which will have its place on the roof of the garage in the future.

THE FUTURE LOOK OF THE GARAGE IN SKERLIĆEVA STREET

Vesić also announced that the construction of a garage in Vlajkovićeva Street will begin soon, for which a building permit has been obtained. This garage will be built by a Chinese company through a concession project. "Fruškogorska Street on the corner with Pop Lukina will also get a garage. In the next year, four garages will be built or are already being built, which speaks of how far Belgrade is progressing," Vesić said at the press conference. 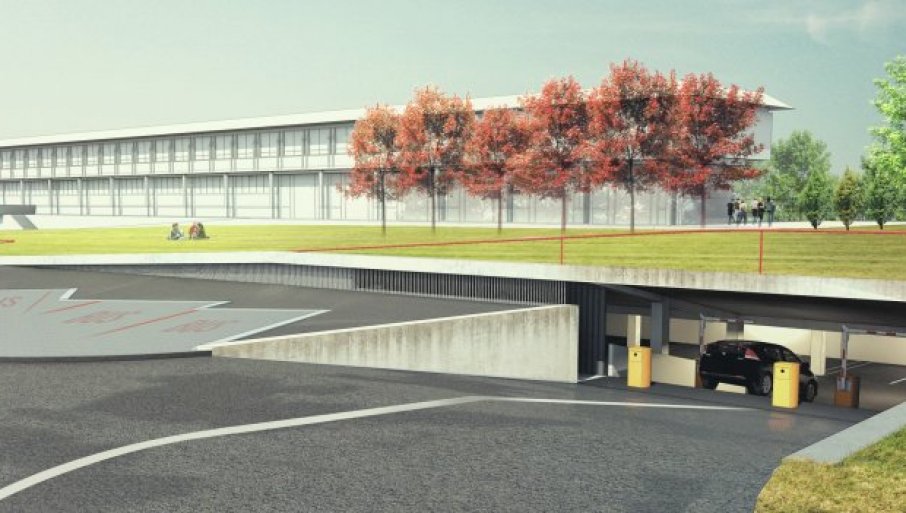 THE GARAGE IN SKERLIĆEVA WILL SOLVE THE PROBLEM WITH TOURIST BUSES

The deputy mayor pointed out that every year we register four thousand new cars a month, which is about 50,000 cars a year. "Regardless of which part of the city you live in, there are more and more cars, and fewer and fewer parking spaces. We are in a situation where we already have 1.7 cars per family, which speaks of the need to build public garages," said Vesić.