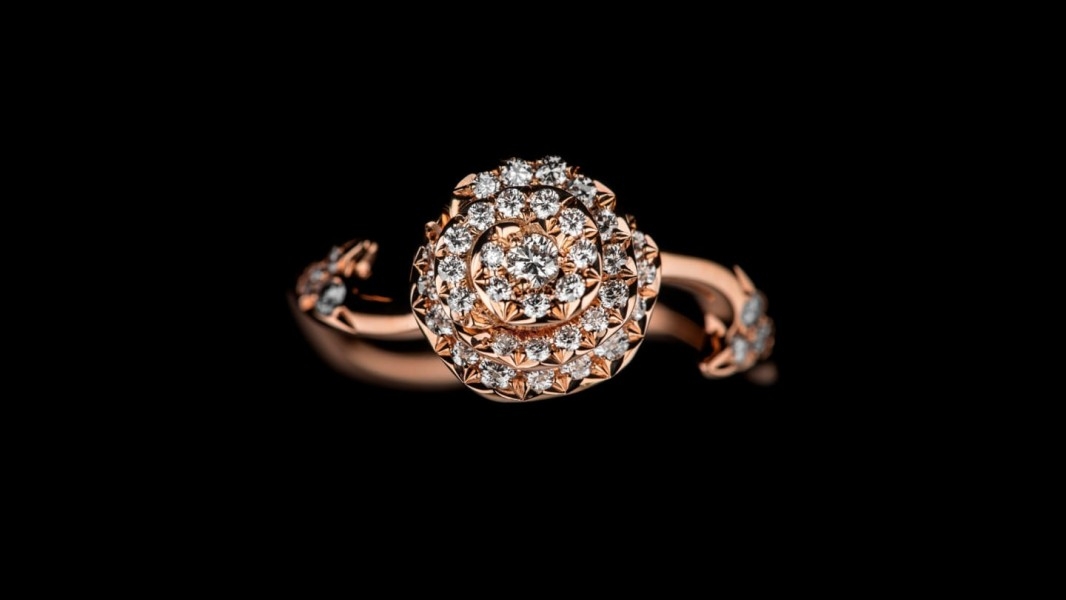 The campaign for the new collection of La Rose Dior jewelry, which has been in stages since November, has finally entered its final phase and showed us all the beauty of rose-inspired jewelry, but also the beauty of Australian actress Elizabeth Debicki, the campaign's face and new Dior jewelry brand ambassador. Elizabeth Debicki, who plays Princess Diana in the "Crown" series, has joined Cara Delavingne, an English model, who became the face of Dior Jewelry in 2019. 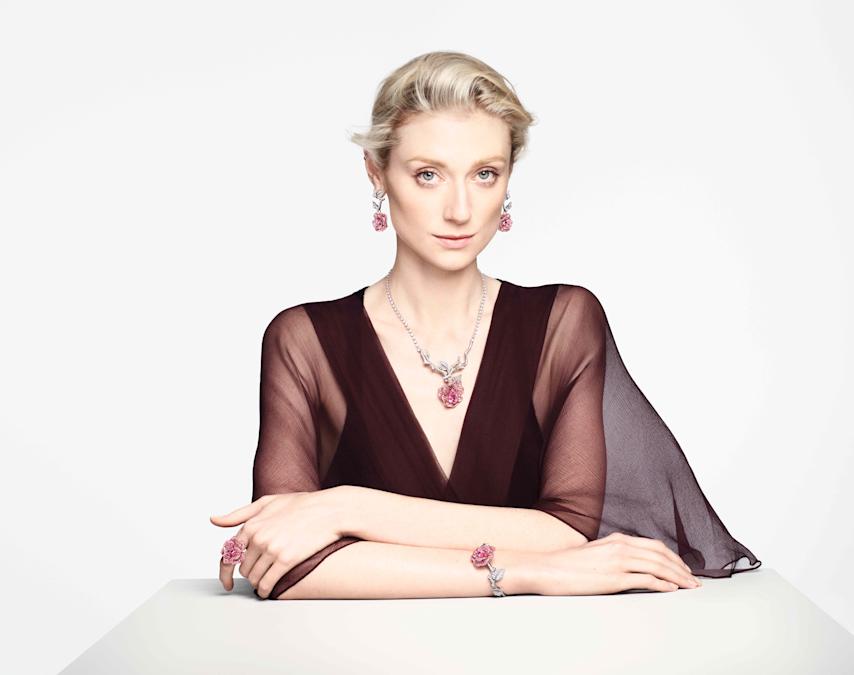 The rose, one of the favorite flowers of Christian Dior, is an iconic motif of the house of Dior, which has inspired numerous fashion and jewelry collections of this prestigious French brand.

The campaign with the La Rose Dior collection, worn by Elizabeth Debicki, was taken by photographer David Sims, and the photos were published in stages, from November to mid-January, in several well-known magazines around the world. 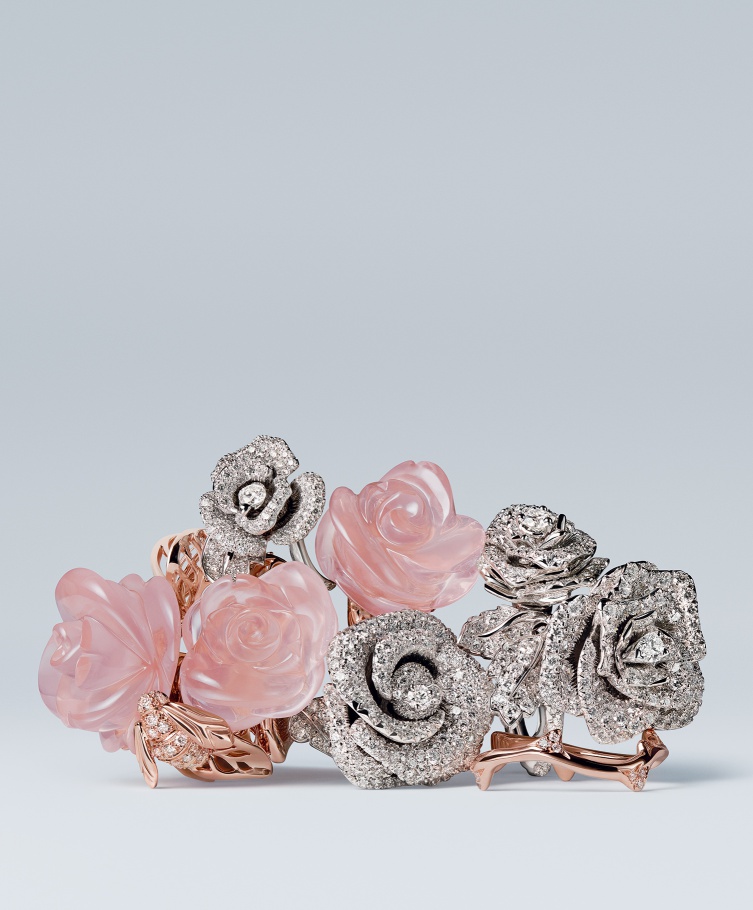 THE COLLETION WAS DESIGNED BY VICTOIRE DE CASTELLANE

This Dior collection, like many others, was designed by Victoire de Castellane, inspired by the Paris’ Bagatelle rose garden. The collection includes rings, earrings, necklaces and bracelets, and is made, among other precious materials, of white and pink gold and diamonds. 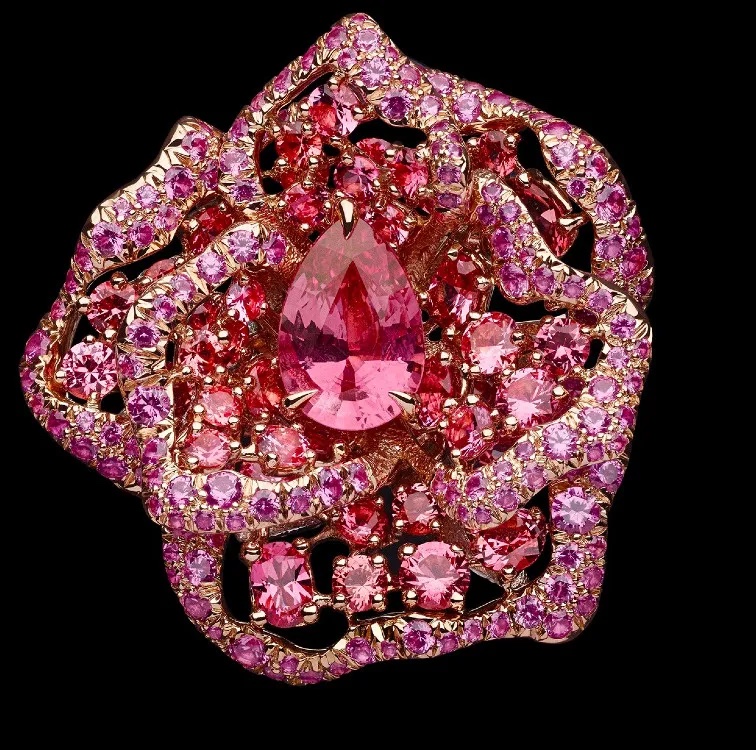 THE JEWELRY WAS INSPIRED BY THE CHRISTIAN DIOR FAVOURITE FLOWER 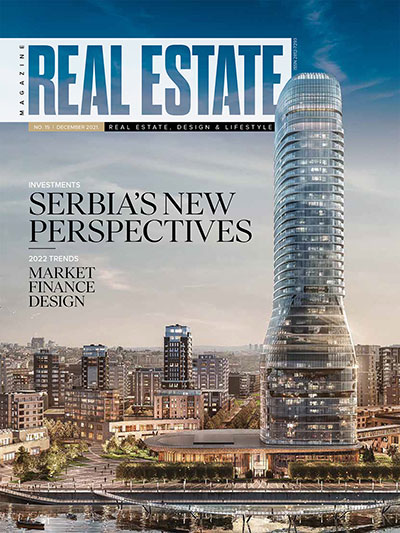 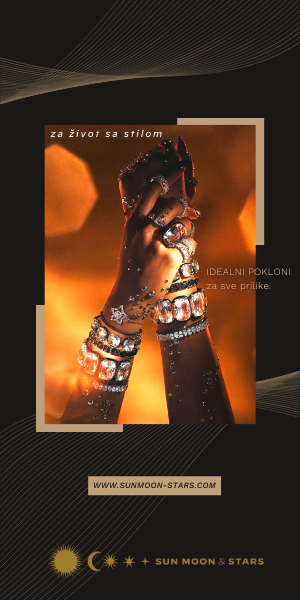